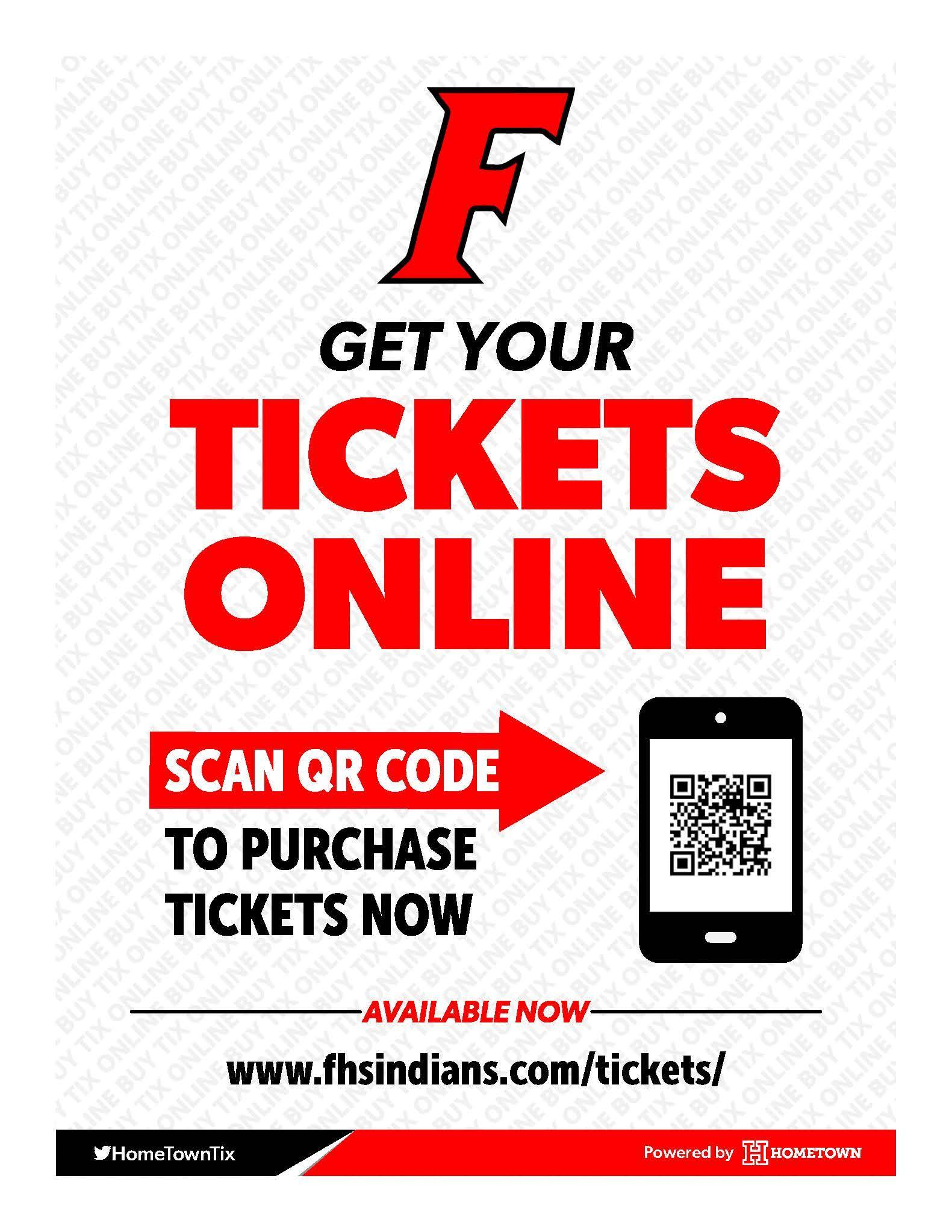 FCSD Athletics is transitioning to all digital ticket sales for the 2021-2022 school year!
This decision is based on recommendations from the Ohio High School Athletic Association and the Ohio Department of Health.
Save on fees by purchasing Fall Sports Passes ($60 per adult/$30 per student) for use at all middle and high school regular-season events.
Visit: https://gofairfield.net/tickets/ to purchase!
**FCSD staff IDs and Senior Citizen VIP Gold Cards will again be accepted for entry this year as long as we remain at full capacity.
Thank you in advance for your continued support! 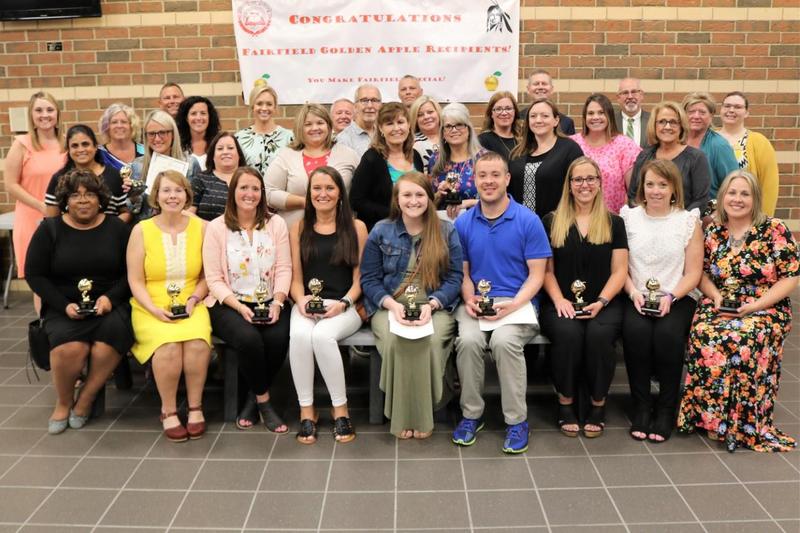 Congratulations to all for your work to make a difference in our schools! 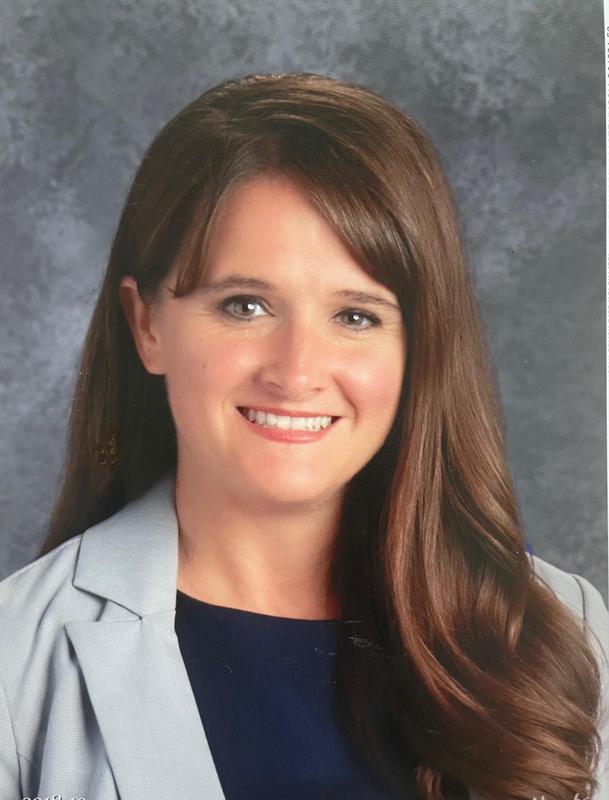 We are excited to announce that the FCSD Board of Education approved a recommendation to promote Kim Hauer to Director of Human Resources. Kim will replace Katie Myers, who has resigned to accept a career opportunity outside the District.

As a Fairfield High School graduate, parent, and community member, Kim brings a wealth of knowledge and understanding about the FCSD to the position. Kim has spent her entire career with Fairfield, starting out as a substitute teacher. Her leadership experience spans 15 years. It began in 2007 when as an elementary school teacher she was promoted to assistant principal at South Elementary. Kim went on to become principal at the former Kindergarten Center, West Elementary, and for the last five years has been principal at Compass Elementary.

Ironically, she led staff in the closing of the Kindergarten Center in 2011, and the opening of the new Compass Elementary in 2017.

In addition to her administrative work, Kim is an active member of the Diversity Recruitment and Retention Committee (DRRC), and the contract negotiations bargaining team.

We believe that Kim's past and current work in the District will be invaluable to this districtwide role. 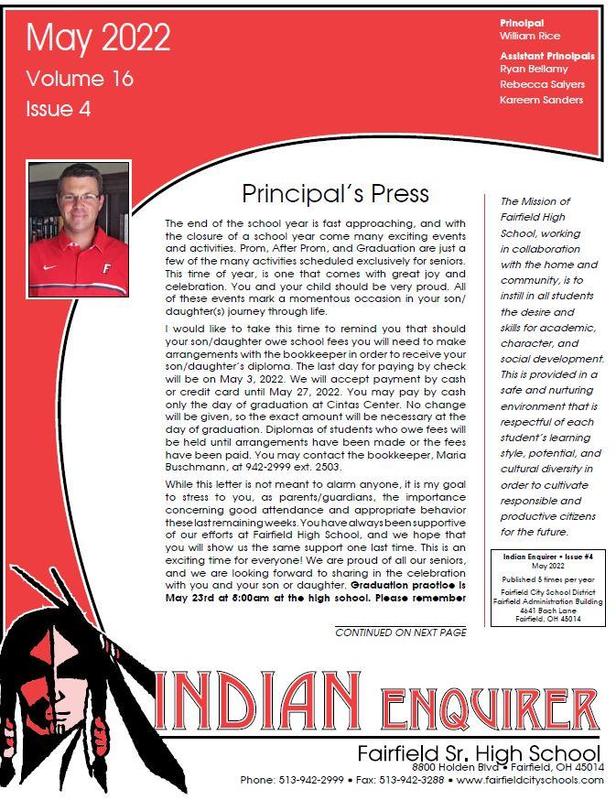 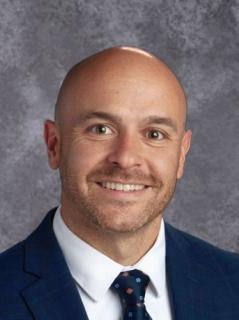 The FCSD Board of Education approved April 21 a recommendation to name Ryan Bellamy the new principal at Fairfield Senior High School. He will replace Dr. William Rice, who was recently named assistant superintendent.
Ryan is currently an assistant principal at the high school. He joined the high school team in 2019, previously working as an administrator, teacher, and coach in the Hamilton City Schools at the middle, freshman, and high school levels. He has also worked in the elementary world as a 6th-grade math and science teacher in the Forest Hills Local School District.
Ryan's experiences as a leader and his work in areas related to student success will be a great fit for his new role at the high school.
Join us in congratulating Ryan on his promotion. 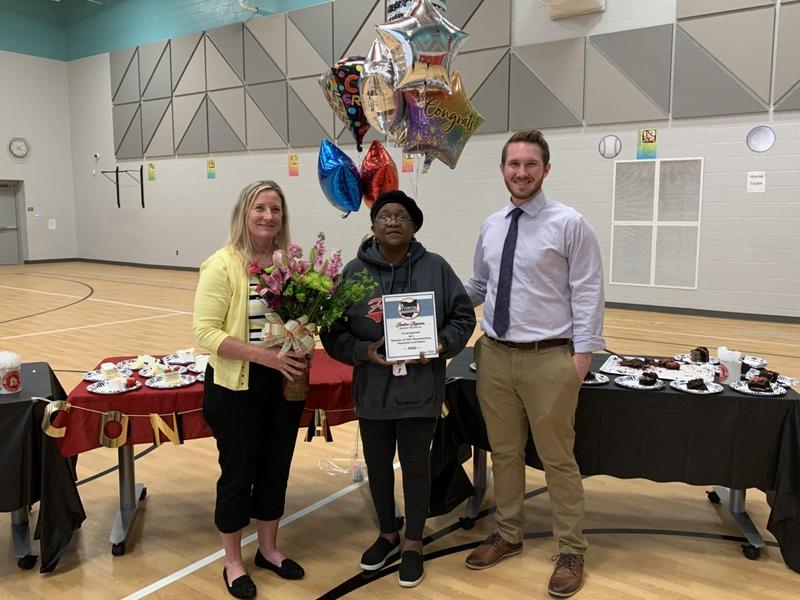 Congratulations to Central Elementary fifth grade teacher Sandi Stegman, who was presented with the TORCH (Teachers of Ohio Representing Character and Heart) Award from the Ohio Department of Education! She received the award as part of a surprise presentation by representatives from the ODE. Mrs. Stegman, a 20-year teaching veteran, was nominated by Principal Karrie Gallo. This is truly a deserving recognition for Mrs. Stegman! Read more about the award... 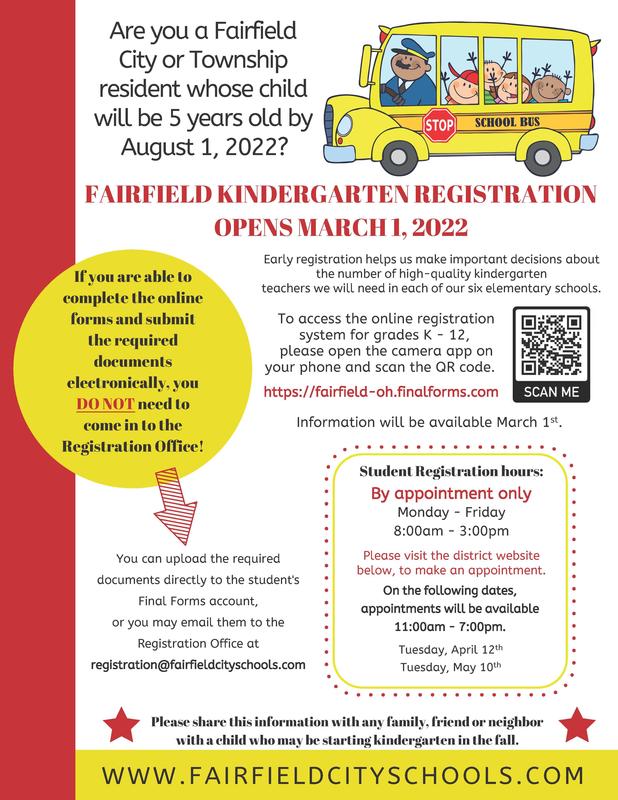 Please help us spread the word! Kindergarten registration in the FCSD is now open! We encourage you to register early to help us make important hiring decisions about the number of high-quality kindergarten teachers we will need in our six elementary schools! For additional information...
Show All News